This season, the Topeka Symphony takes on some of history’s biggest moments. We will explore seismic cultural shifts that changed the world forever, in music from the American and French Revolutions, the Civil War, World War I, and the Cultural Revolution of China. We will play music that commemorates when revolutions were born, when the old ways were thrown off, and when new world orders emerged amid fiery passions, bloody wars, and idealistic dreams.

Revolutions are born in all kinds of settings, and are led by all kinds of people. We imagine a group of idealistic
young students sitting in a tavern in France or the New World. We remember a quiet but determined people refusing to be held down any longer in the American South. We hear of a monk nailing a list of ideas and ideals to the door on a church in Germany. These stories are all fascinating, full of drama and dreams and hope and hunger for a better world. Our music this year looks at these big moments in history and honors changed worlds and new horizons.

We will play the music of revolution in all its power and anger and hope and glory.
Join us for a year of Revolutionary Music!

This year, the Topeka Symphony explores REVOLUTIONS, those explosive moments from the course of human history in which the world turns upside down. You will hear music that tells the story of uprisings, defiance, resistance and rebellion, of heroes and heads of state and visionaries who could imagine a better world or a more perfect union. You will hear music that is itself revolutionary, that changed the very way we hear the symphony and rearranged the course of musical development. The music of revolution seethes with incendiary idealism and allows us to bear witness to history’s most fascinating seismic schisms. The Revolution is coming! Don’t miss it! 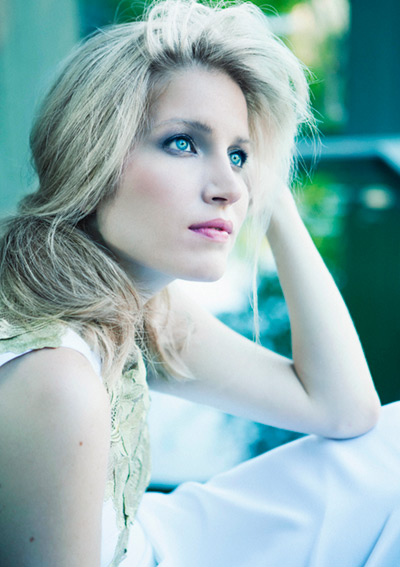 On October 31, 1517, a monk named Martin Luther nailed his Ninety-Five Theses to the door of All Saints’ Church in Wittenburg, Germany, and in so doing, set into motion the beginning of one of the most significant upheavals in Western religious history. To commemorate the 500th anniversary of the beginning of the Protestant Reformation, we will play Mendelssohn’s Reformation Symphony with its meditation on the Lutheran hymn A Mighty Fortress. Bach composed prolifically for the Lutheran church, so we continue our Reformation theme with Bach’s Brandenburg Concerto No. 3, and present Mozart’s haunting Piano Concerto No. 2 with pianist Gabriela Martinez.

The First World War ended officially at the eleventh hour, on the eleventh day, of the eleventh month of 1918. On this 99th anniversary of Armistice Day, we present a concert honoring the history of World War I. Our evening will be a night of music and reflection to commemorate both the victims and the survivors of the Great War, and will include readings of correspondence between Kansas soldiers and their families during the War. The concert will be a moving tribute to the battles we fought one hundred years ago in one of the bloodiest wars the world has seen.

with the academy award-nominated film
Side-by Side

with the Topeka Symphony Youth Orchestra
Other Holiday Favorites

As a very special treat this holiday season, the Topeka Symphony is delighted to present the enchanting animated short film “The Snowman.” This charming Academy Award Nominee for Animated Short Film based on Raymond Briggs’s picture book shows a young boy’s snowman coming to life and swirling him off on a magical adventure to the North Pole. We will also welcome the Topeka Symphony Youth Orchestra for a side-by-side performance with the TSO, and, of course, we’ll finish with our annual sing-along. 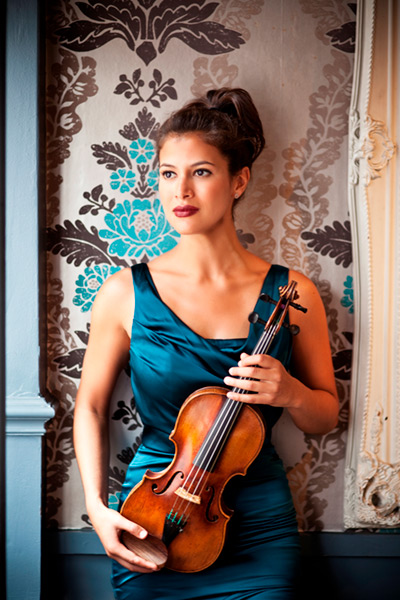 Composer Johannes Brahms struggled mightily to write his first symphony, living in the shadow cast by the legacy of Beethoven. Brahms finally triumphed, after ten years and countless attempts, and within a year of its first performance his First Symphony was hailed as “Beethoven’s Tenth Symphony.” We perform this triumph of the Romantic Era, along with a triumph of the modern musical world, Korngold’s beautifully romantic Violin Concerto featuring the spectacular Elena Urioste.

In honor of Black History Month, the Topeka Symphony is excited to present the Afro-American Symphony by William Grant Still. Still was the first African-American to have a symphony performed by a major symphony orchestra and the first to conduct a major orchestra. In the Afro-American Symphony, Still combines blues, jazz, and spirituals into a traditional classical form, and it is instantly appealing and fresh. We will also play Gershwin’s jazzy Porgy and Bess, and welcome Todd Payne back to our stage to sing spirituals and present his very moving interpretation of Martin Luther King, Jr.’s, I Have a Dream speech. 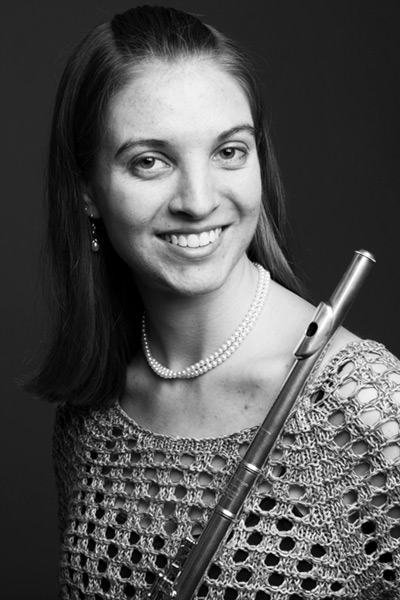 What happens after the upheaval of a revolution? For Chinese-American composer Zhou Long, the end of the restrictive Cultural Revolution marked the beginning of his artistic career. And after watching Napoleon crown himself emperor and crush the revolutionary ideals of liberty and fraternity, Beethoven had to dig deep to find light in his despair. At this concert, we hear the music of new worlds taking shape, rising up after bloody and frightening upheaval, re-establishing their foundation and reaching for the future.

Come hear the songs that revolutionized the modern musical with a night of contemporary Broadway favorites, including Jesus Christ Superstar, The Who’s Tommy, Les Miserables, Phantom of the Opera, and even the new smash hit Hamilton. Don’t miss your shot to hear the final night of our revolutionary season!