In 2016-2017, the Topeka Symphony will tell stories through music. Music and stories are perfect partners. Music can convey the passion of a lover and capture the evil essence of a villain.

We tell many of our greatest stories through music, and music elevates story-telling to a higher art, underscoring the emotions and characters of a tale. Music often serves as the way we pass stories from one generation to the next.

This season the TSO will bring the music of Lovers, Villains & Legends that have inspired composers throughout the centuries. We will hear the tales of star-crossed lovers and starry-eyed adventurers, as well as the legends of bold fighters and brash statesmen.

Buy your season ticket now and join us for the story-telling—it’s going to be legendary! 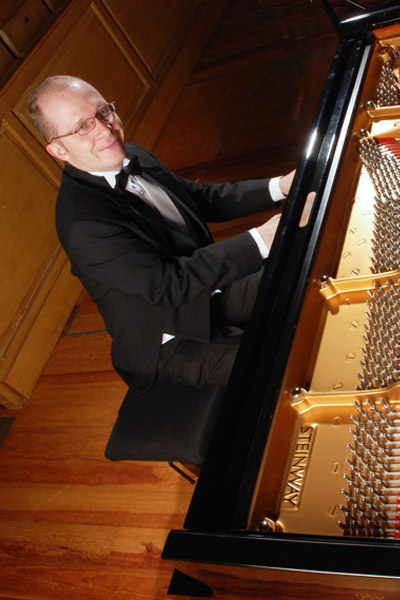 Get ready for the ultimate night of passionate music celebrating legendary lovers! We open with audience-thriller pianist Alexander Tutunov on George Gershwin’s jazzy and explosive Piano Concerto. Then we turn to the most passionate love story of all time with Tchaikovsky’s Romeo and Juliet. And we close with Ravel’s Bolero, one of the most fiery, seductive, and ecstatic works in the orchestral repertoire. 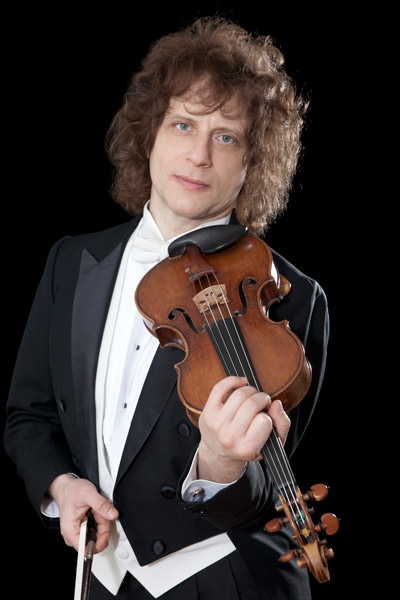 with Alexander Markov, Violin
Adams — The Chairman Dances from Nixon in China
Bernstein — On the Waterfront

This concert’s music features the Anti-Hero—those shady, complex, almost-villains, famous (or infamous) for their exploits and flaws. Bernstein’s score for On the Waterfront is one of the most significant movie scores of the 20th-century cinema and John Adams’ The Chairman Dances from Nixon in China is one of the most popular contemporary orchestral pieces and is an exciting challenge for the Topeka Symphony. Finally, we are thrilled to bring the violinist Alexander Markov, the world’s foremost Paganini (who was known as “The Devil’s Violinist”) interpreter, to play Paganini’s 2nd Violin Concerto.

Baby, it’s cold outside! Celebrate the season with a pops concert of music
from frozen lands, including music from Disney’s delightful animated feature Frozen, the Snowflake Waltz from Tchaikovsky’s Nutcracker Ballet, and
the soundtrack from Dr. Zhivago. The Cornerstone Senior Choir will join us
for other holiday favorites.

with Zsolt Eder, TSO Concertmaster
Bach — Orchestral Suite No. 2 — Polonaise and Badinerie
Respighi — Ancient Airs and Dances, Suite 3
Mozart — Symphony No. 29 in A

Get up close and personal with the Topeka Symphony! This evening will be a delightful tribute to the intimate treasures of the Baroque and Classical Eras. We feature our concertmaster Zsolt Eder playing Summer and Winter from Vivaldi’s Four Seasons — one of the most beloved works in the entire orchestral repertoire. You’ll hear other Baroque masterpieces, and we will finish with Mozart’s sparkling and delightful Symphony 29.

Our Out of This World Pops Concert takes us to the extreme reaches of the universe with favorite space film soundtracks — including Star Wars, Battlestar Galactica, and Star Trek — and highlights from Gustav Holst’s orchestral suite The Planets. We will also feature our 2016-2017 Young Artist Competition Winner. Join us for a truly out of this world adventure! 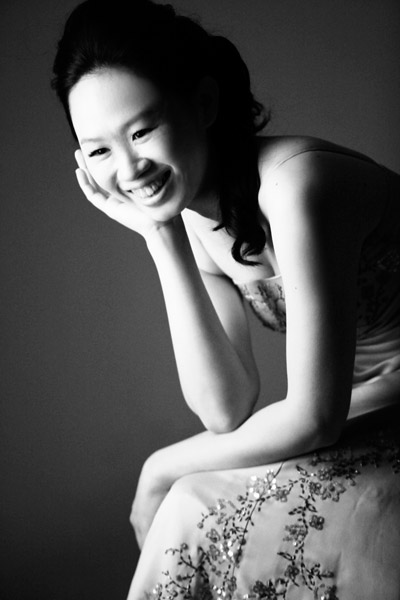 Bring a date to our romantic Lovers and Dreamers concert. We start with the suite from Stravinsky’s Pulcinella, a charming ballet based on characters from Italy’s Comedia dell’arte. Full of romantic intrigue and foibles, it ends happily in the marriage of the lovers. Also hear TSO Principal Viola Mei-Chun Chen play William Walton’s rarely heard, but beautiful Viola Concerto and the Kansas premiere of Christopher Theofanidis’ Dreamtime Ancestors — all under the direction of guest conductor Brian Stone.

Mahler — Symphony No. 2 — The Resurrection

with the Washburn University Choir and the Topeka Festival Singers

Mahler’s Symphony No. 2 is superlative in every way — the most sublime music, the most powerful evocation of beauty and the afterlife, and the most successful and popular of Mahler’s works during his life. Hearing it live will be, without question, one of the most thrilling musical events of a lifetime. It is a massive undertaking for any orchestra and chorus, and this will be a monumental event in the history of the Topeka Symphony, along with the Topeka Festival Singers and the Washburn University Chorus. You absolutely won’t want to miss it!