JOIN US FOR OUR 70TH SEASON!

This year, let the Topeka Symphony Orchestra transport you to far-off worlds and distant kingdoms. Let us take you on a journey around the globe, across time and space and land and sea. Let music be your guide and let us take you Worlds Away. We’ll hear the stories of ancient cultures, feel the beat of exotic rhythms, and celebrate traditions from around the world. Music has the power to transport us to the far-reaches of the globe—all while never leaving your seat in the concert hall! I’m so excited about the thrilling performances we have in store for you this season! Buy your season ticket now to book your passage for these amazing concerts. You don’t want to miss a single stop along this amazing journey! 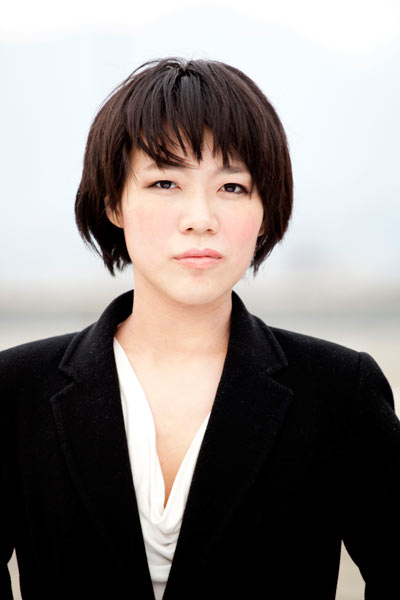 We kick off our Worlds Away season with music from across the globe from the lands of Europe and Russia. Our season begins with Brahms’ lush and gorgeous Symphony No. 3, a favorite in the orchestral repertoire and a masterpiece of form and beauty. We then feature the rising super-star Ching-Yun Hu on one of the most romantic works in the symphonic literature, Rachmaninoff’s yearning and passionate Piano Concert No. 2. Don’t miss this thrilling start to our year as we embark on new worlds of music together. 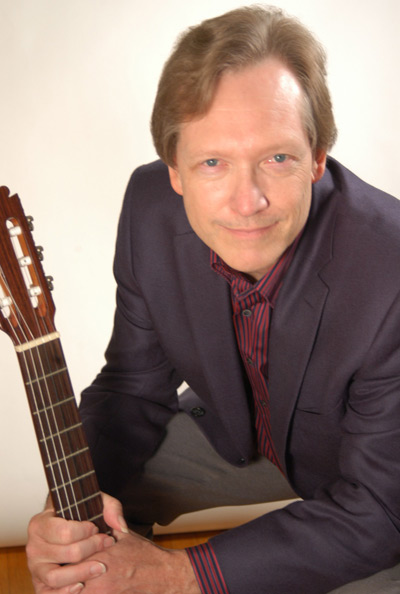 This concert of Latin music will be an absolutely unforgettable evening of exotic melodies and thrilling beats. The Topeka Symphony is thrilled to welcome to its stage Douglas Niedt for Joaquin Rodrigo’s romantic and virtuosic guitar concerto. We celebrate the music of South America with Ginastera’s haunting and charming Variaciones Concertantes and round out the evening with seductive tangos and fascinating rhythms. It’ll be a musical adventure you won’t want to miss.

Frohliche Weihnachten! Joyeux Noel! Feliz Navidad! Celebrate Christmas around the world with musical favorites from all around the globe. The Kansas Youth Chorale will join us onstage to share Christmas stories and traditions, and we’ll conclude with an audience sing-a-long that will put you in to the holiday spirit. 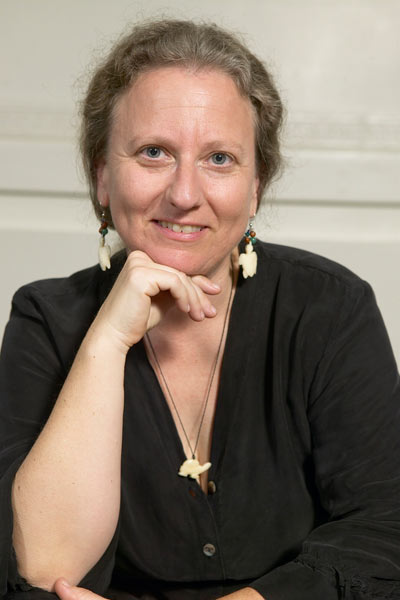 Travel to exotic worlds with the Topeka Symphony’s night of music from the Far East, including the always-popular Polovtsian Dances from Prince Igor and Kansas City Conservatory composer Chen Yi’s charming and playful Chinese Folk Dance Suite for solo violin, which incorporates Chinese folk music into a virtuosic violin concerto. Finally, we go to Arabia with Rimsky-Korsakov’s Scheherazade, one of the most-often requested works for symphonies and a thrilling tour de force of Eastern melodies.

This Valentine’s Day, let the Topeka Symphony take you to the worlds of the movies. We will play the sweeping, majestic scores from the silver screen, including beloved classics like Robin Hood and Lawrence of Arabia, as well as modern epics such as the Lord of the Rings and Pirates of the Caribbean. Sit back, relax, and enjoy the world of legendary Hollywood for an evening of passionate, powerful movie music.

2016 marks the 50th anniversary of the tornado which tore through Topeka. We remember the storm at this evening’s concert of the World in Storm. We will play Benjamin Britten’s stormy and dramatic Four Sea Interludes from the opera Peter Grimes and offer perhaps the most famous of all storm music, Beethoven’s Symphony No. 6, the Pastoral. The Pastoral features a musical thunderstorm, including the calm before the storm, the raging storm itself, and the quiet afterwards, and will provide us an opportunity to reflect on the storm of 1966 and the years following as Topekans rebuilt. This will be a moving and powerful evening for all.

With the Washburn University Choir and the Topeka Festival Singers

Our season will conclude with Verdi’s Requiem, a magnificent collaboration for chorus, soloists, and orchestra. We will amass over 100 singers onstage for this monumental finale to our year.